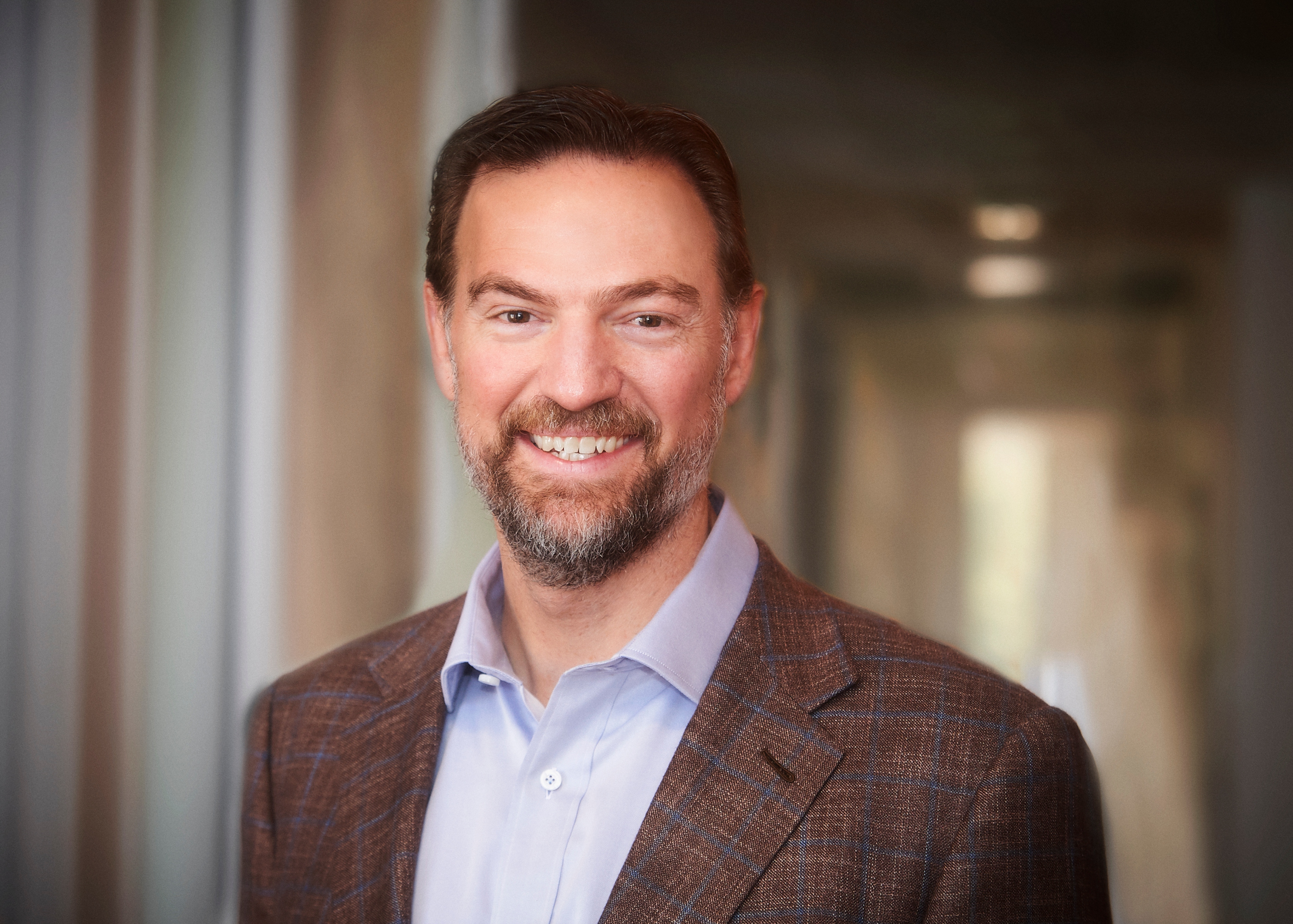 
Born and raised in Rapid City, South Dakota, Jonathan moved to Berkeley, California in 1994 to attend the Graduate Theological Union’s Institute of Buddhist Studies (IBS). The following year he began his career in financial services and found his true vocation. Although he enjoys the puzzled look on people’s faces when they first hear of this unlikely professional transition, it’s clear to all who work with Mindful Money that Jonathan’s unique background informs his unwavering commitment to providing truly holistic wealth management.

Prior to establishing his own firm, Jonathan worked for a number of Wall Street behemoths, including Morgan Stanley, UBS PaineWebber and Salomon Smith Barney. He founded DeYoe Wealth Management in 2001 because he wanted to offer independent financial advice and unparalleled customer service in a warm, welcoming, client-centered environment. Today, Jonathan and his team manage close to $250,000,000 for nearly 235 families and non-profits in the Bay Area and beyond. He is a California Licensed Insurance Agent and a Certified Private Wealth Advisor.

Jonathan writes about Financial Literacy and Behavioral Wealth Management for news outlets like BusinessInsider.com and MindBodyGreen.com. He is also the author of the Amazon Bestseller Mindful Money: Simple Practices for Realizing Your Financial Goals and Increasing Your Happiness Dividend, and he speaks locally and nationally on the intersection of money and mindfulness.

Outside the office, Jonathan’s life revolves around family, friends and community engagement. He enjoys entertaining, travel, good food, good wine, good whiskey, the great outdoors and great literature. He loves skiing with his family and is passionate about the “beautiful game” of soccer. Jonathan and his wife Kate make their home in the Berkeley Hills. They have a son named Eli and a daughter Annie, both of whom are accomplished soccer players and musicians. Their cat, Posey, is only a so-so mouser. 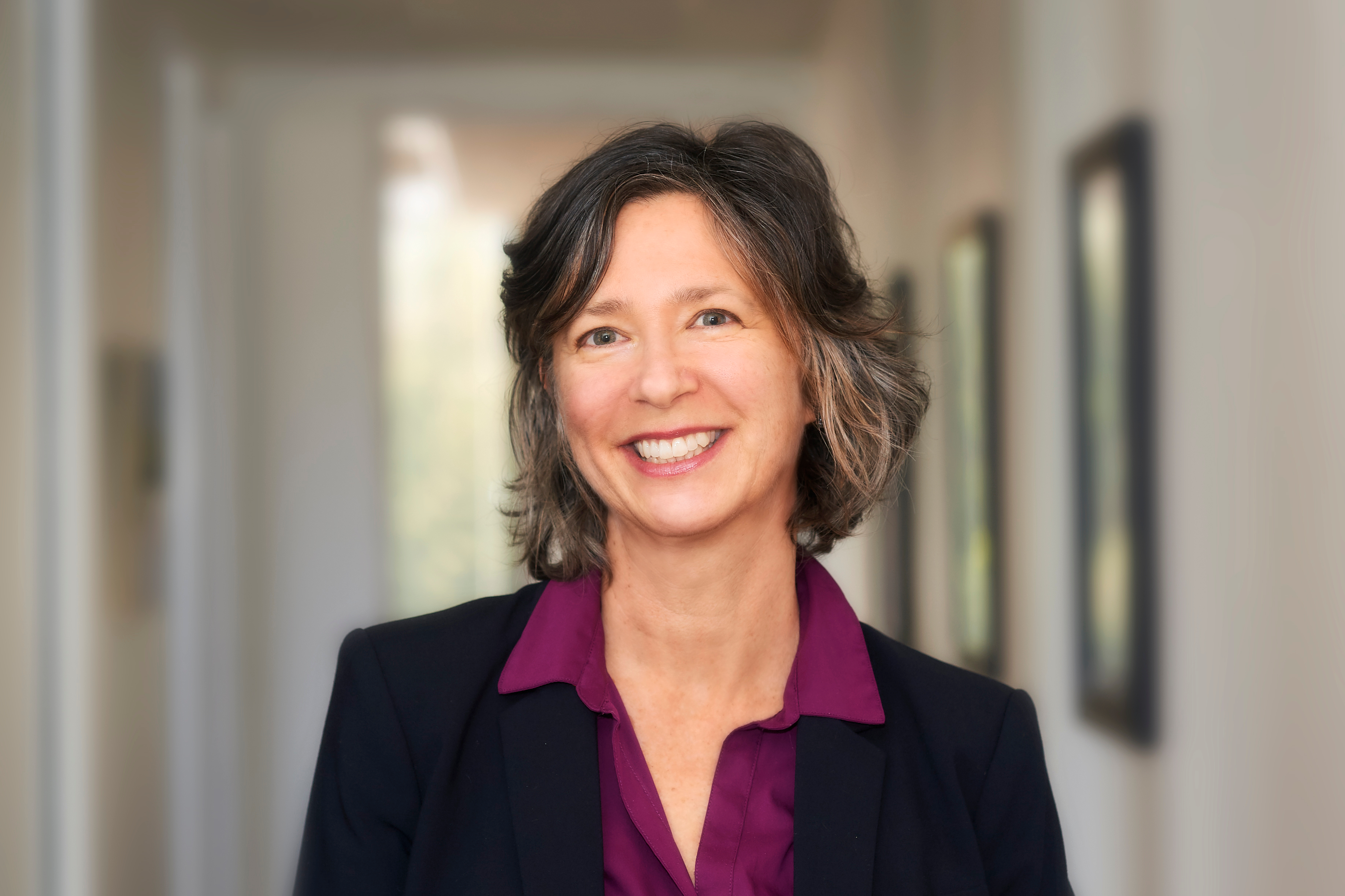 
Gail joined Mindful Money as Operations Manager in January of 2019. Gail has over 20 years of industry experience, having worked for a decade at a San Francisco-based broker-dealer and nine years at an East Bay firm specializing in self-managed IRA accounts. She is thrilled to be part of the close-knit team at DeYoe.

A Bay Area Native, Gail spent her childhood on the Peninsula and has proudly called Berkeley home for the past 20 years. She is a graduate of the California State University system and holds a BA in International Relations. When she’s not in her garden, Gail can often be found restoring antiques, hand-crafting inks and stains, cycling in the East Bay Hills, and following the Oakland A’s. She is an enthusiast of the Slow Food Movement and frequently enjoys long, home-cooked dinner dates with her family and close circle of friends. 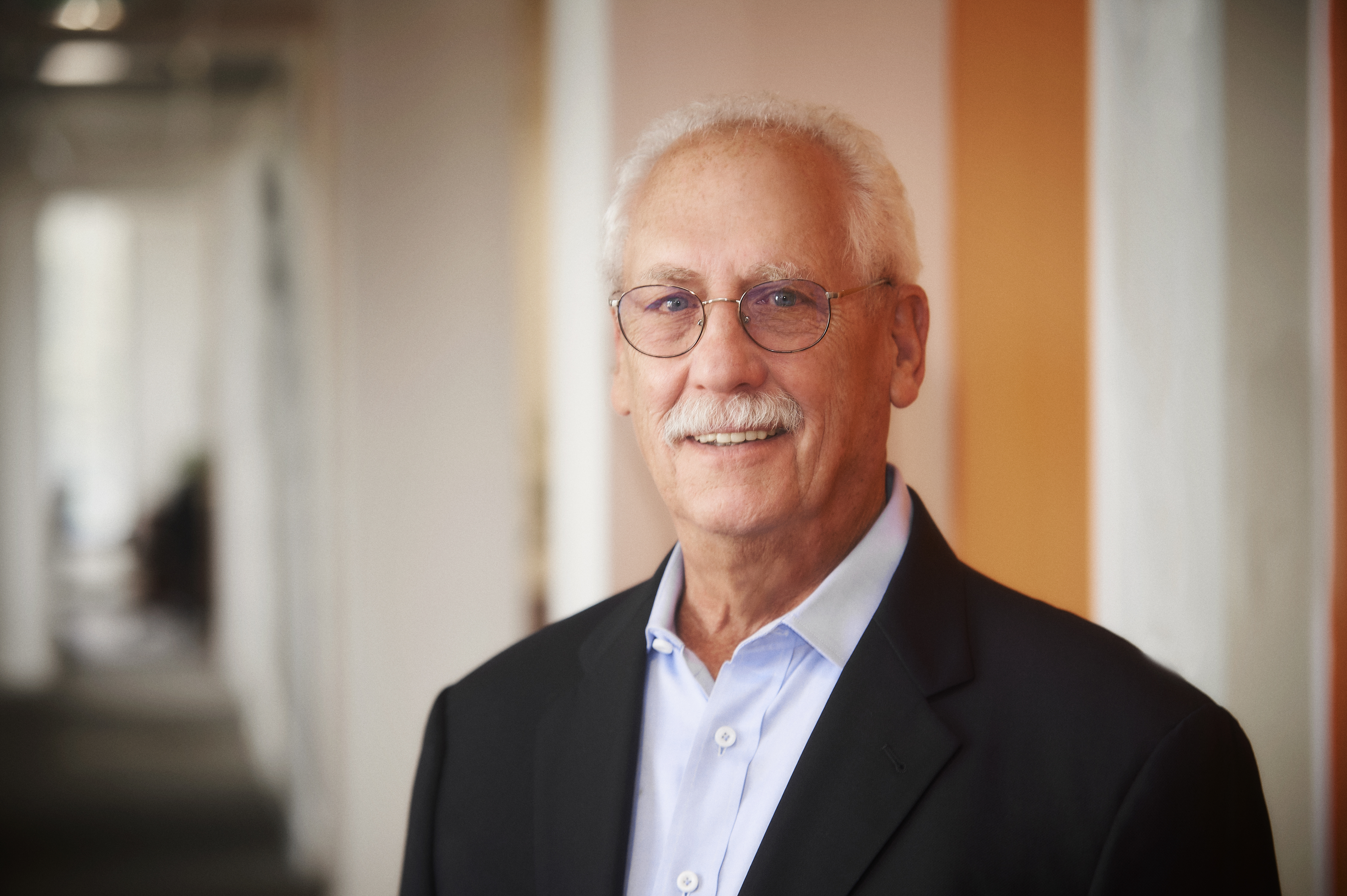 David joined Mindful Money as a wealth advisor in November 2014. He has over two decades of experience in the financial and trust worlds, having served as vice president of BNYMellon Wealth Management for 14 years and a vice president at City National Bank for 4 years.

Prior to transitioning to wealth management, he worked as a fundraising director for Brown University, served as director of development for Lick-Wilmerding High School, and held positions at numerous local arts organizations, including the San Francisco Art Commission, the Magic Theater, San Francisco Opera and San Francisco Museum of Modern Art. David also has ample experience as a nonprofit director. His first career was as editor and publisher of Mulch Press, a small press devoted to poetry, literature and culture that was recognized by Publishers Weekly, the Village Voice and the Wall Street Journal. David’s own writing has appeared in Lillabulero, Broadway Boogie, Mulch, San Francisco Chronicle Book Review and elsewhere. A small book of his poems was published in 1979 by Heron Press.

David grew up in New York City, where he attended Horace Mann High School and Columbia University before moving on to the University of Massachusetts, Amherst to study American history. He lives in Berkeley with his wife of thirty years, Charlotte, an RN in the emergency room at UCSF. They are the transracial adoptive parents of two adult children: Aaron and Hannah, and the proud grandparents of Nora Lawrie Glotzer and Kaylie Lawrie Glotzer. David’s myriad interests include golf, cooking, old movies and reading voraciously. 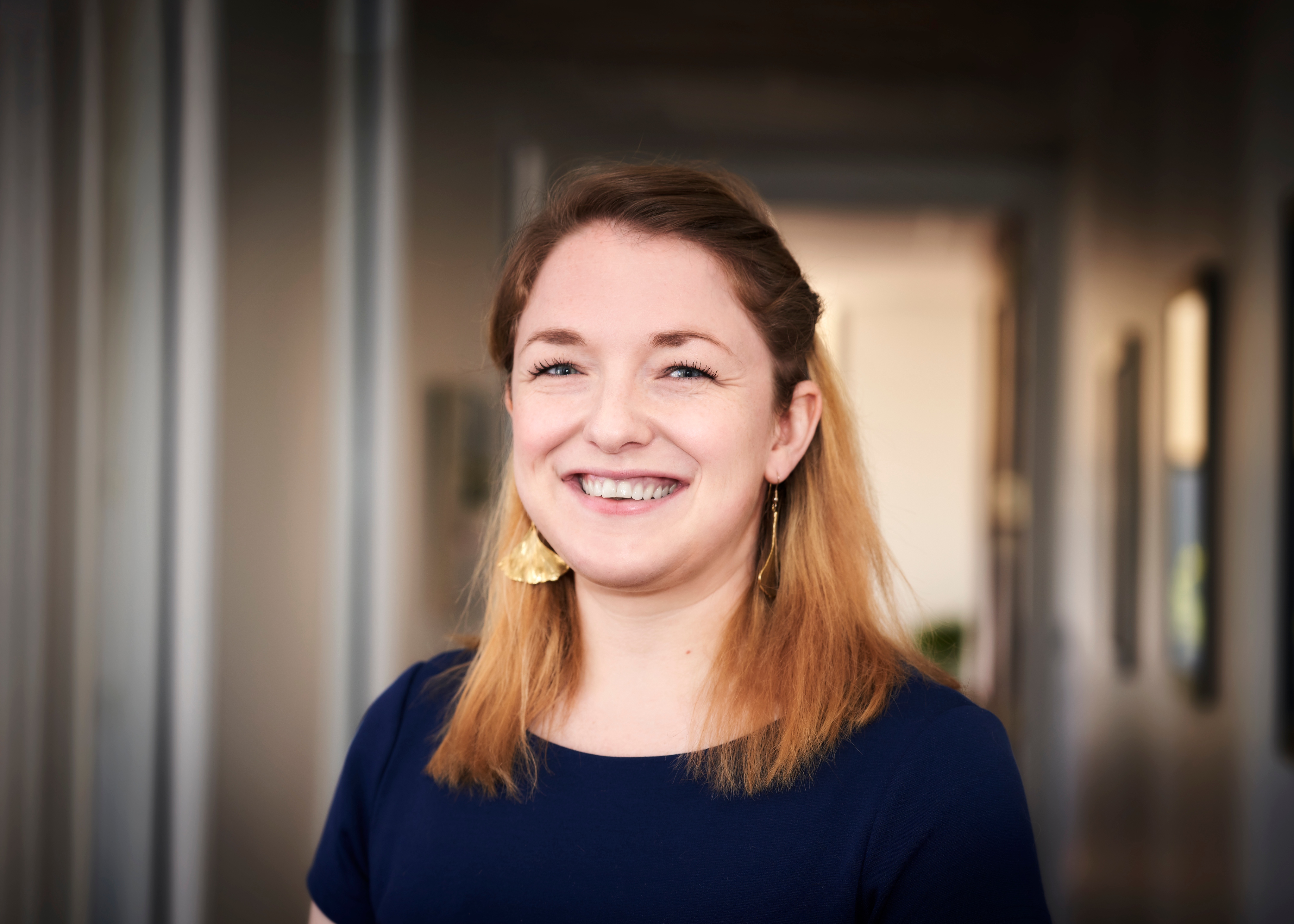 
Sara has been at Mindful Money’s front desk since May of 2019, greeting our clients, prospective clients and colleagues. With over 10 years of administrative and client service experience, Sara is a wonderful asset to our team. Her work history includes administrative roles at the Academy of Art University, the East Bay Regional Park District and various non-profit theaters doing stage management. She has also been a substitute teacher and feels her greatest success was adapting to the different needs of students from diverse communities. One of Sara’s greatest joys, both professionally and personally, is to connect with people from all walks of life.

Born and raised in the Bay Area, Sara has been an avid theatre and history lover from a young age. She received her BA in Theatre from the University of Southern Maine. In her spare time, she enjoys hiking, riding her bike, painting and of course, going to the theatre! 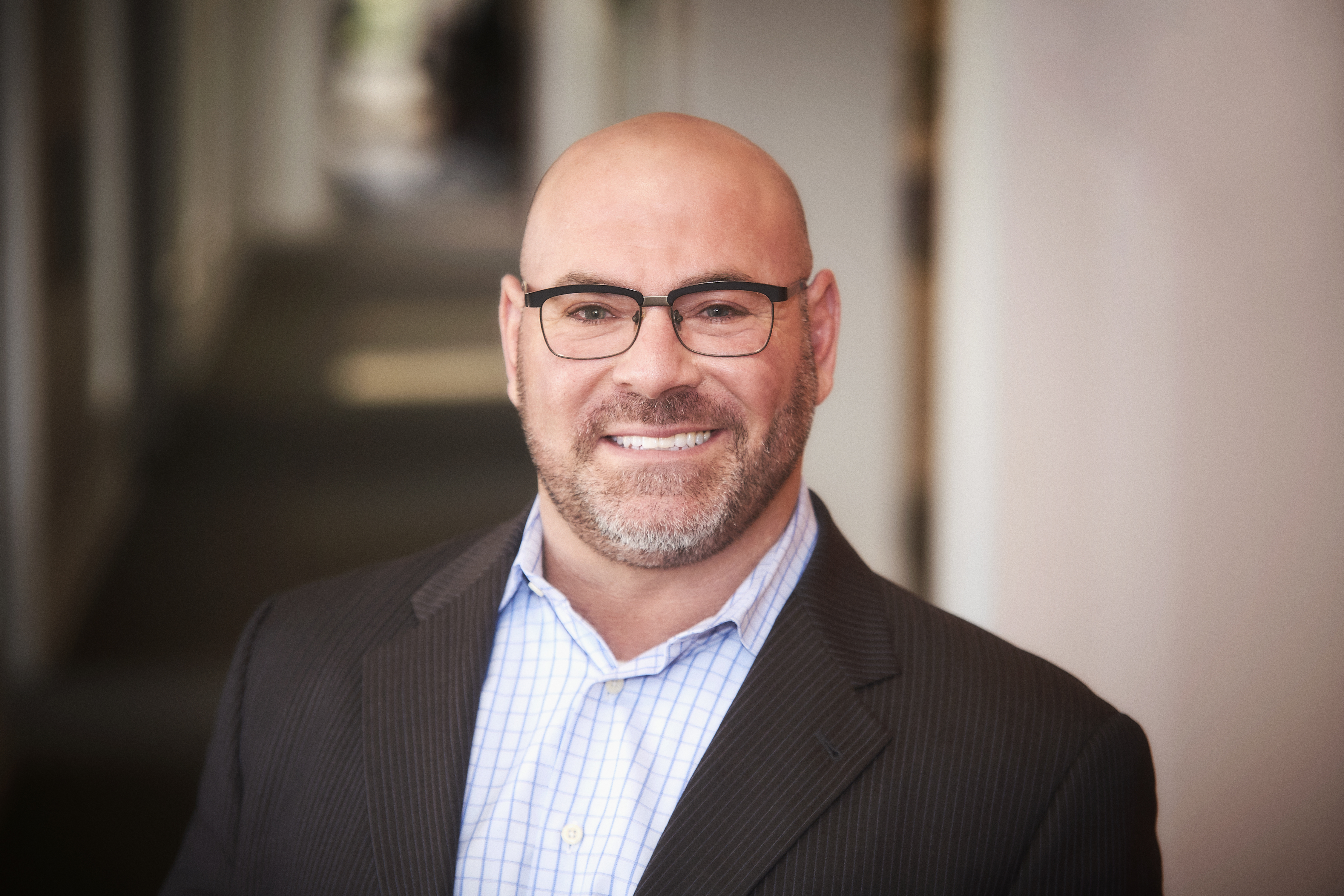 
Scott Jacobs merged his private wealth management practice with Mindful Money in July 2018 and has been a vital member of the team since. Scott and Jonathan DeYoe have known each other personally and professionally since working together at Paine Webber in 1999. Scott has spent the past 25 years working for a number of the largest wall street firms, including UBS Paine Webber, Prudential and Wells Fargo.

Born and raised in New York, Scott is the product of two school teacher parents and has a sister who still teaches in Harlem. He graduated from the University of Buffalo. In partnership with his wife Maggie, Scott is deeply committed to furthering his personal and professional development. They are the proud parents of two cats, Kaplan and Cooper. Scott is President of the Embarcadero BNI chapter, the largest BNI chapter in the Bay Area. He sat on the Board of Directors of PAWS/Shanti for over seven years, serving the LGBTQ and most vulnerable members of our community. An avid athlete, Scott plays flag football for the SFGFFL, softball for the SFGLS, office ping-pong, and can be found on his yoga mat 4-5 days a week. In spite of his New York roots, he is a big Giants, Warriors and 49ers fan! 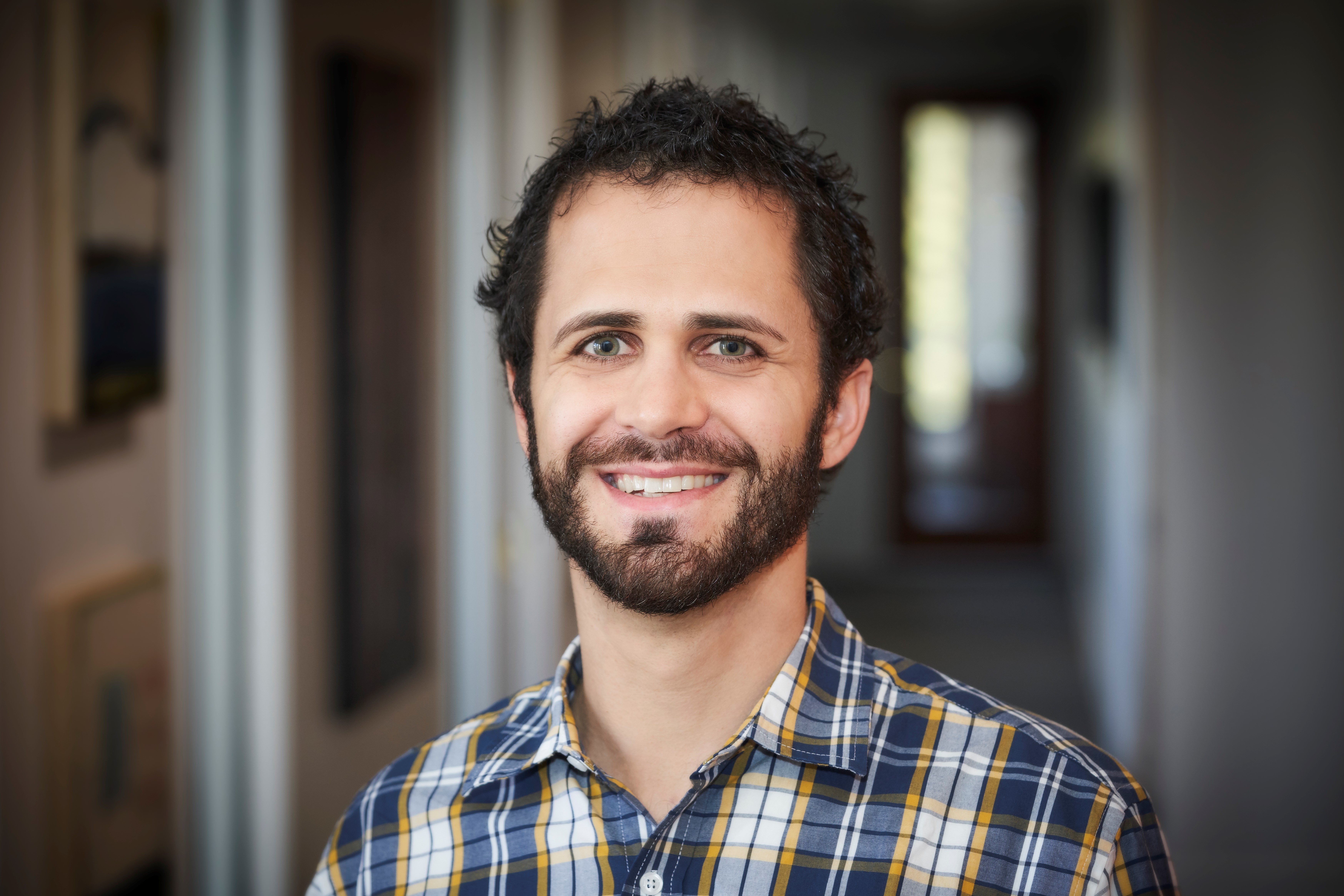 
Paul joined Mindful Money in December 2019 as part of the financial planning and operations team. Paul has over five years of experience in the finance industry after working for a few years in social services and obtaining his Masters in Psychology. Paul has worked at another Registered Investment Advisory firm, as well as a financial technology firm in San Francisco. Paul became a financial planner because he has a passion for helping people accomplish and realize their financial goals. He is excited to be a part of the Mindful Money team because of this shared passion and commitment to serving its clients and community.

Originally from Houston, Texas, Paul ended up in Berkeley soon after getting married to his partner, Jenn, in 2009. Both fell in love in with Berkeley for its progressive culture, great weather, and amazing source of outdoor adventures. Paul enjoys playing and watching basketball, as well as engaging in games that require analytical thinking, like cards and board games. Paul and his partner live in Berkeley with their young daughter, Sydney, and adorable King Charles Cavalier Spaniel, Harold. 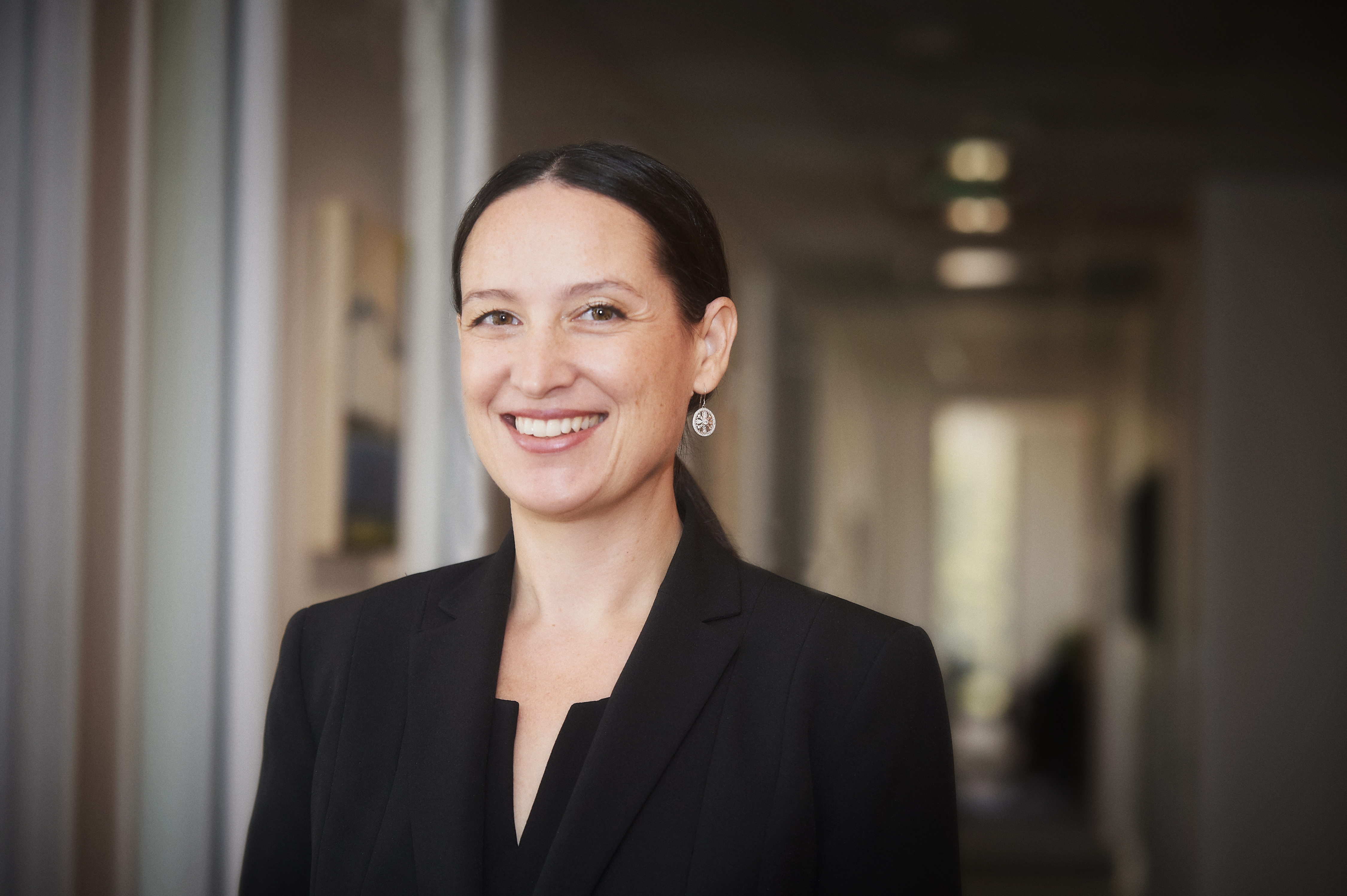 Nicole joined Mindful Money’s operations team in November 2017, bringing over 20 years of administrative experience with her. She began coordinating marketing efforts for the company in January 2020, and is now managing Mindful Money's financial education program. Nicole began her career as a Legal Secretary in Silicon Valley, working for Gray Cary (now DLA Piper LLP) and Gunderson Dettmer. She later moved to Seattle to join an in-house legal team at the nonprofit PATH. She served as Executive Assistant to the COO at Zenefits, where she gained invaluable insight into the world of entrepreneurship and San Francisco tech startups. Nicole’s long-term objective has always been to move into an industry where she could plant her roots, and finance has proven to be a natural fit. She is a commissioned Notary Public and graduate of the Leadership East Bay program.

Nicole is proud to call Berkeley her birthplace, though she was raised in Burlingame and lived on the Peninsula through college. She holds a BA in Geography & Human Environmental Studies with a Minor in Holistic Health from San Francisco State University. She has held professional Massage Therapy licenses in three states: California, Washington and Hawaii (Maui), and has a deep-seated passion for natural medicine. Born to a musical family, Nicole has lent her vocals to several recording projects and performances. She is currently working remotely from Boulder, CO where she lives with her musician husband, Gerit, and their spirited Kindergartener, Geo. When she conjures up spare time, it is spent water-coloring the artwork for her 5-children’s book series, the first of which she self-published in November 2018. 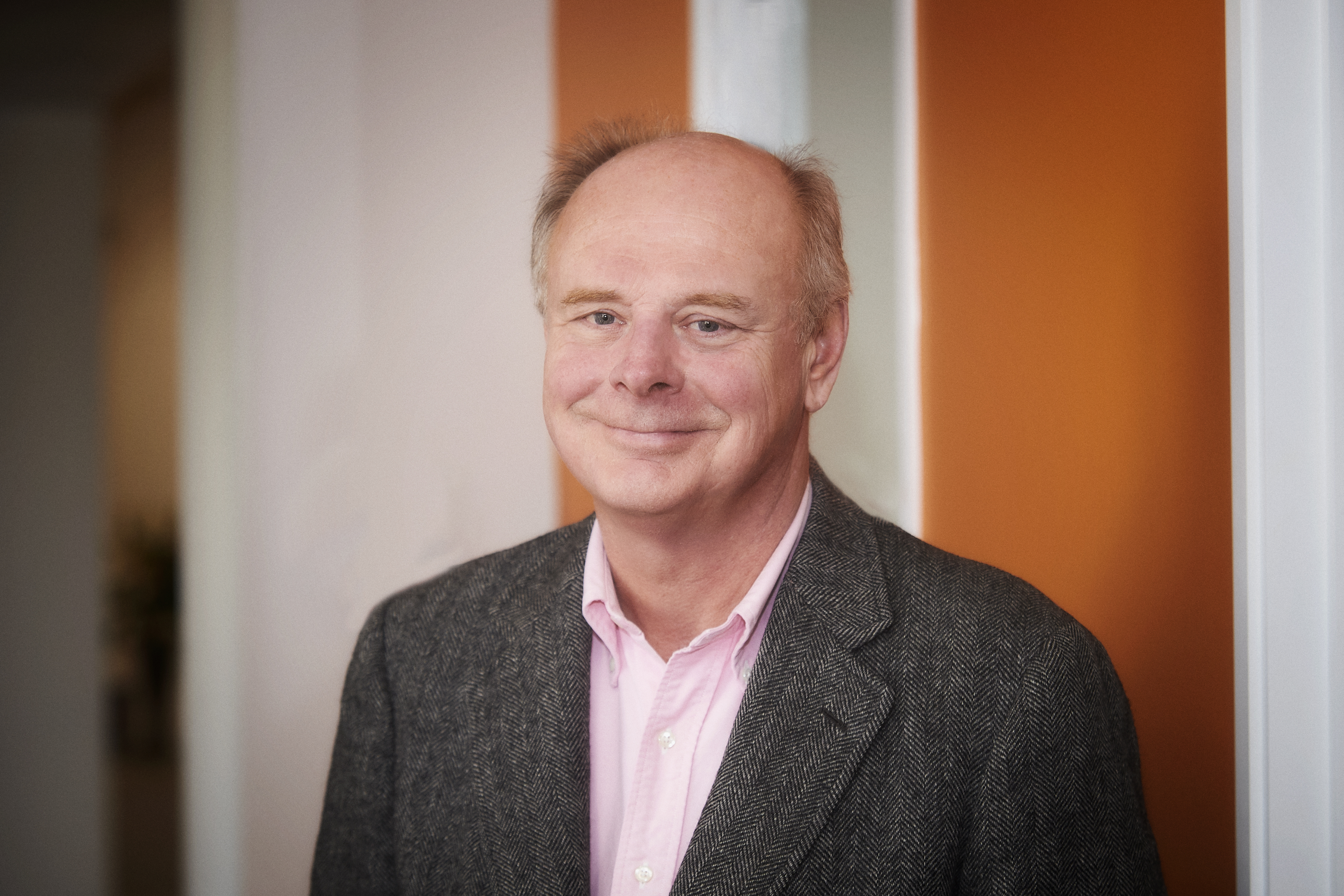 
John joined Mindful Money as a wealth advisor in May 2008 and now heads our planning team. He has over 20 years of experience in the securities industry. John previously served as an investment consultant with TD Ameritrade in Walnut Creek and worked for Morgan Stanley in San Francisco. His prior business experience includes 12 years as a retail executive for Brooks Brothers Clothiers and Burberry Ltd. in Massachusetts and California. John is a Licensed California Insurance Agent and has earned a Certificate in Personal Financial Planning from UC Berkeley Extension.

John grew up in Buffalo, New York, and graduated from Boston College, with a BA in economics. He and his wife Sheri, a successful local real estate agent, have been married over 30 years. They have two grown daughters, Sarah and Leah, and have lived in Berkeley since 1993. John’s interests include watching football and basketball, grilling, reading every magazine he can get his hands on and spending time with his family and friends. He is the Secretary/Treasurer of the BNI Connect2Success Chapter and is the chair of the steering committee for Leadership East Bay.